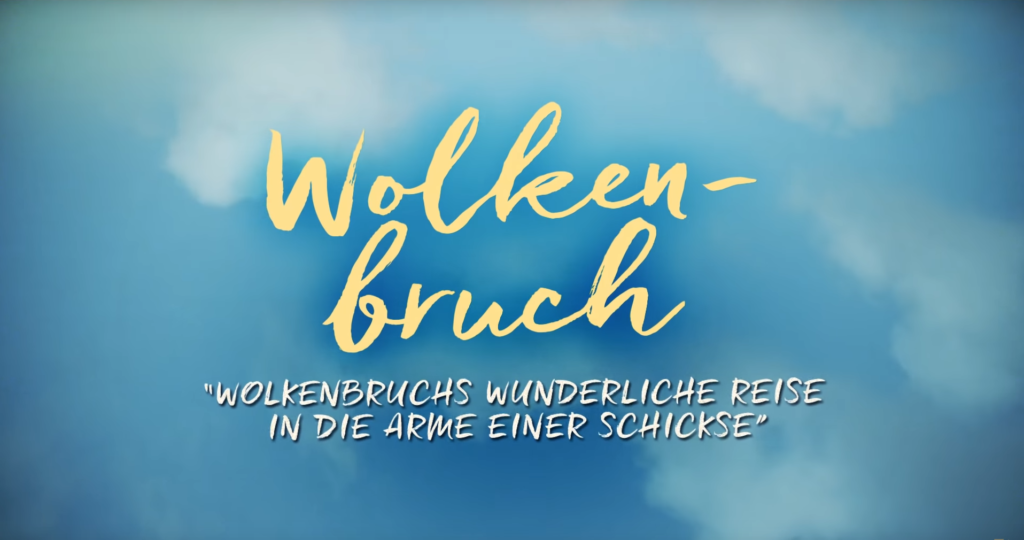 Mojo 3’s Slade Templeton co-wrote and produced the title song for upcoming „Wolkenbruch“ Motion Picture. The film will have its premiere at the end of September at the Zurich Film Festival and will be in the movie theatres by the end of October. The song was produced at Influx Studios – also a part of Mojo 3. Mojo 3’s Pirmin Mart assisted the „Wolkenbruch“ production as the music supervisor and executive produced the song.